A downloadable tool for Windows

FOV is calibrated now to suit exactly the OpenVR max values.  The hFOV and the vFOV values must show the corrected degrees across all the headsets. FYI, when the Holidays come, I'll update all the tables and try to do some other fancy things in this little test world. And Thank you all for the feedback.  Merry Christmas and please, stay safe whereever you are in the world.

New Version 1.1b fixing the FrameRate for those with a GPU < 1070. This version should work even on a 970. The tracking zone is very GPU consuming so expect drops inside (but worth of them!) The FPS should return to normal as soon as you exit the tracking zone.

Here comes the 1.1b update with some fixes and some other upgrades:

Every module comes with an information panel (English and Spanish) about how to use the  Test and what to expect from it.

But the experiences inside the metaverse are very subjective and thus, comparing their specifications is almost impossible not only between different brands alone, but with different people on the same VR headset.

With this TESH HMD app you can finally throw some science to it and measure the quality of your VR experience.

The app works inside VR and collect all the data that will allow you to compare it with all the other headsets in the market.

Measure with science your Metaverse with TEST HMD app now!

About me: I'm part of Real o Virtual Community, the reference in Spanish VR media. I write technical analysis and reviews about VR hardware and software since the early days and I have tried almost every piece of VR hardware. Also, I'm one of the two Virtual Pixels, a live show in YouTube were AlehandoroVR and me talk about VR.

The first version was used by all the majors media in the world to illustrate their articles/videos/youtube live shows:

Along +6.000 users at SteamVR enviroment.

Table of Major VR Headsets and their results with this app for comparing purposes. 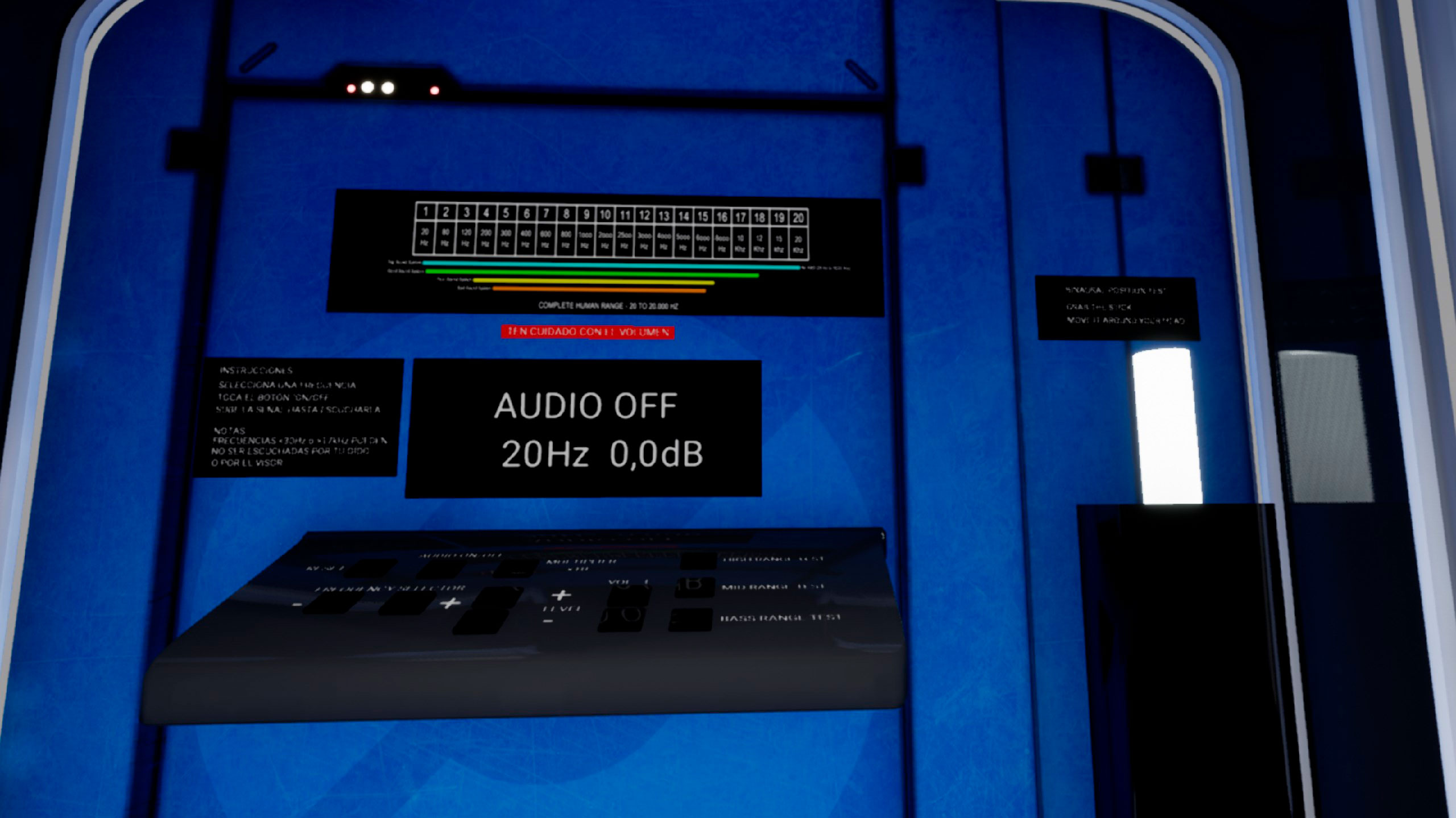 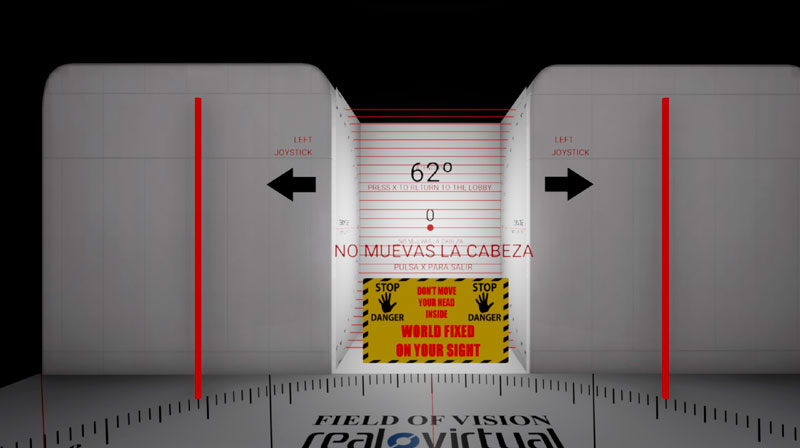 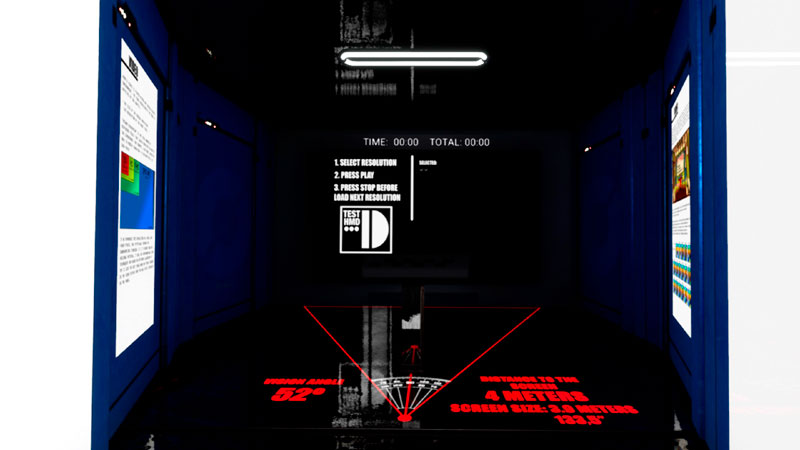 In order to download this tool you must purchase it at or above the minimum price of $3.99 USD. You will get access to the following files: 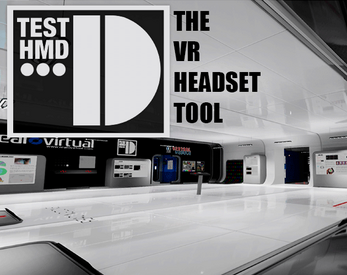